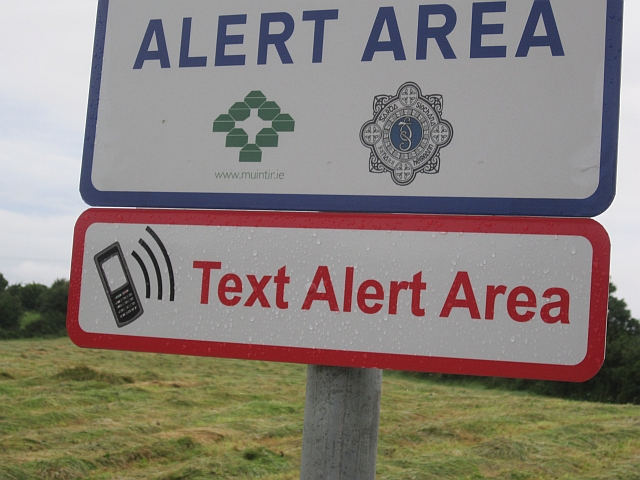 Gardai have committed to improving the community text alert system in the Twin Towns.

A campaign is to begin shortly with a view towards including parts of the Stranorlar and Ballybofey areas which are not yet covered by text alert while efforts are to be made to better communication with text alert groups.

An information meeting is due to be held in Castlefinn in the coming weeks where members will be further updated on progress.

Cllr Patrick McGowan says it's imperative that the system be improved upon, owing to the recent spate of burglaries in the area: