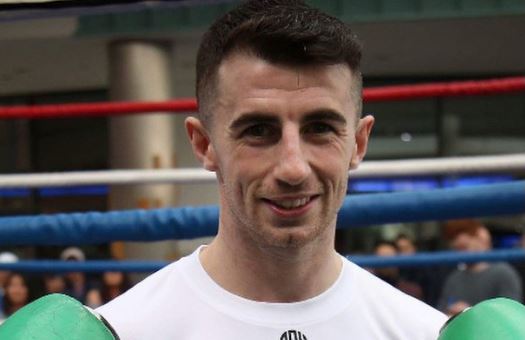 He was due to fight Nicaraguan journeyman Miguel Corea on the undercard of the Keeler-Cummings rematch at the Ulster Hall in Belfast on Saturday night but was pulled from the card.

He confirmed his withdrawal on social media this week and it was later announced that he would defend the title against Alvaro Rodriguez in Newcastle in five weeks time.

McCullagh will go to the Eagles Community Centre with a 12-0 record, 6 of which came via knock out, while his opponent has a respectable 9-2-1 showing in the pro ranks.