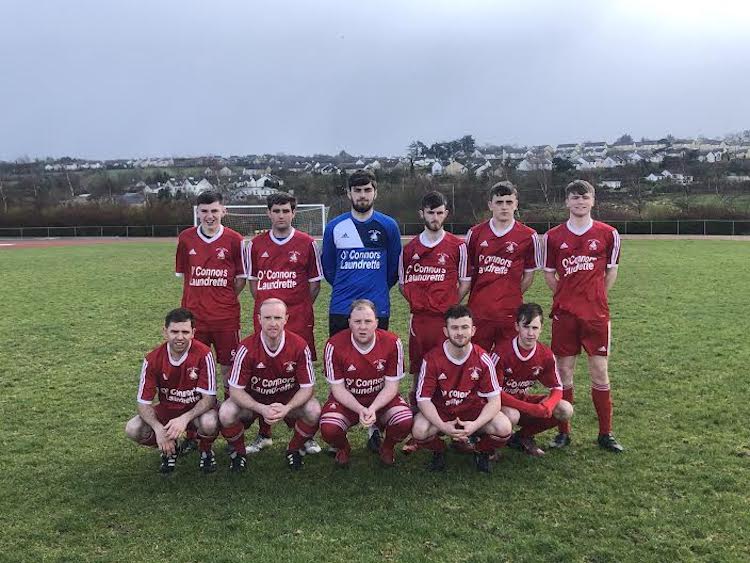 There's a blow for the Ulster Senior League with the news that Swilly Rovers have decided to withdraw from the league.

In a short statement issued by the Ulster Senior League on Monday night, they confirmed that following a club meeting, Swilly Rovers informed the league of their decision to withdraw.

The announcement comes at a late stage in the season, and the Ulster Senior League have said they are disappointed with the decision.

However - it has been a difficult campaign for the Ramelton club who have been on the end of some very heavy defeats.

The difficulties they face when trying to compete at Intermediate level were highlighted by former manager Tony McNamee when he stepped down as manager a number of weeks ago.

In what proved to be their final game of the season last Sunday, Swilly were beaten 11-0 at home by Finn Harps Reserves.