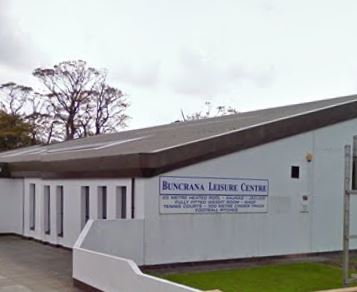 An Inishowen councillor says he believes there will be progress on the future of Buncrana Leisure Centre at today’s full sitting of Donegal County Council.

Cllr Jack Murray has a motion on the issue up for discussion on the centre, which has been closed for several years, with the effective rebuilding of the facility now required.

There has been cross party support at local level for the campaign to have the centre restored, and Cllr Jack Murray believes that movement is now imminent.

He's hopeful that substantial progress will be confirmed today............