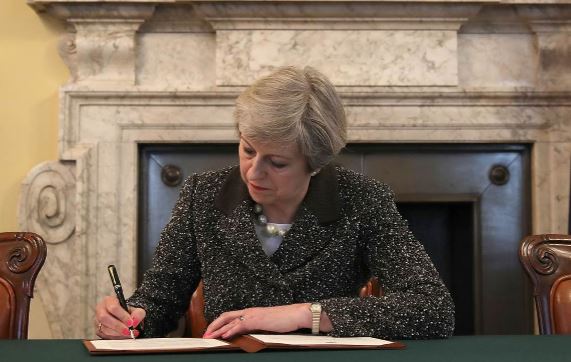 In the UK, senior cabinet ministers have rubbished talk of a coup to oust Theresa May.

One of her rumoured replacements, David Liddington, says he's 100 percent behind the British Prime Minister.

MPs are expected to get the chance to hold a series of so-called indicative votes, on possible alternatives to Mrs May's withdrawal deal.

It comes as an online petition urging the British government to cancel Brexit has hit more than five million signatures.

It's already the most popular ever on the UK Parliamentary website.

The woman who started it says she's had death threats over the phone.