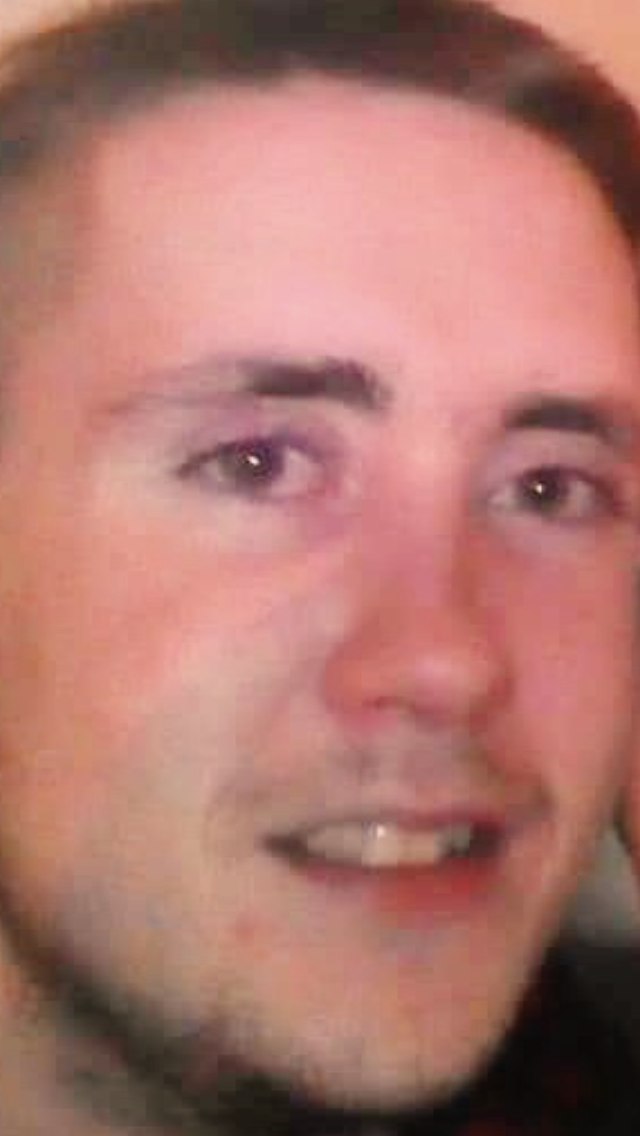 Detectives from PSNI’s Major Investigation Team have launched a murder investigation following the death of 23-year-old Darren McGurk from Limavady.

Officers received a report around 4:20pm on Thursday (21st March) that Mr. McGurk had sustained a serious head injury following an assault at a house in the Glenbeg Walk area of the town the previous evening.

He was taken to hospital where he passed away this morning.

A 32 year old man arrested in connection with the assault has been charged with Mr. McGurk's murder. He will appear before Coleraine Magistrates’ Court tomorrow (Monday 25th March).

Investigators are attempting to establish Mr. McGurk's movements in the hours prior to the assault on Wednesday night and have asked anyone who may have been attempting to contact him or noticed anything unusual come forward.