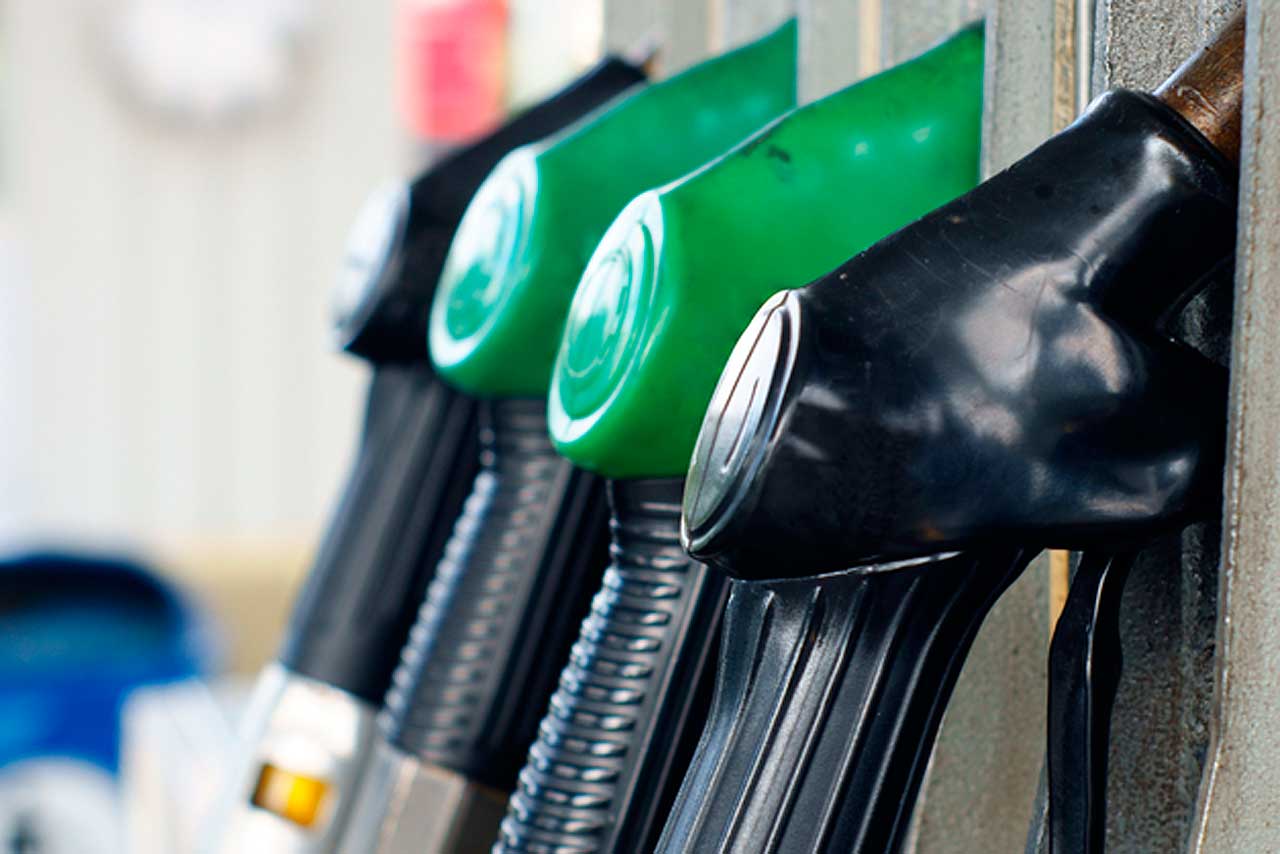 The cost of petrol and diesel is on the rise and doesn't seem to be slowing down.

Petrol has risen by 2 cent in the past month with the average price across the country being 136.2 cent.

While diesel drivers are being hit harder as its risen 3 cent to an average price of 133.0 a litre.

Barry Aldworth from the AA, says cost of crude oil has a knock on effect: 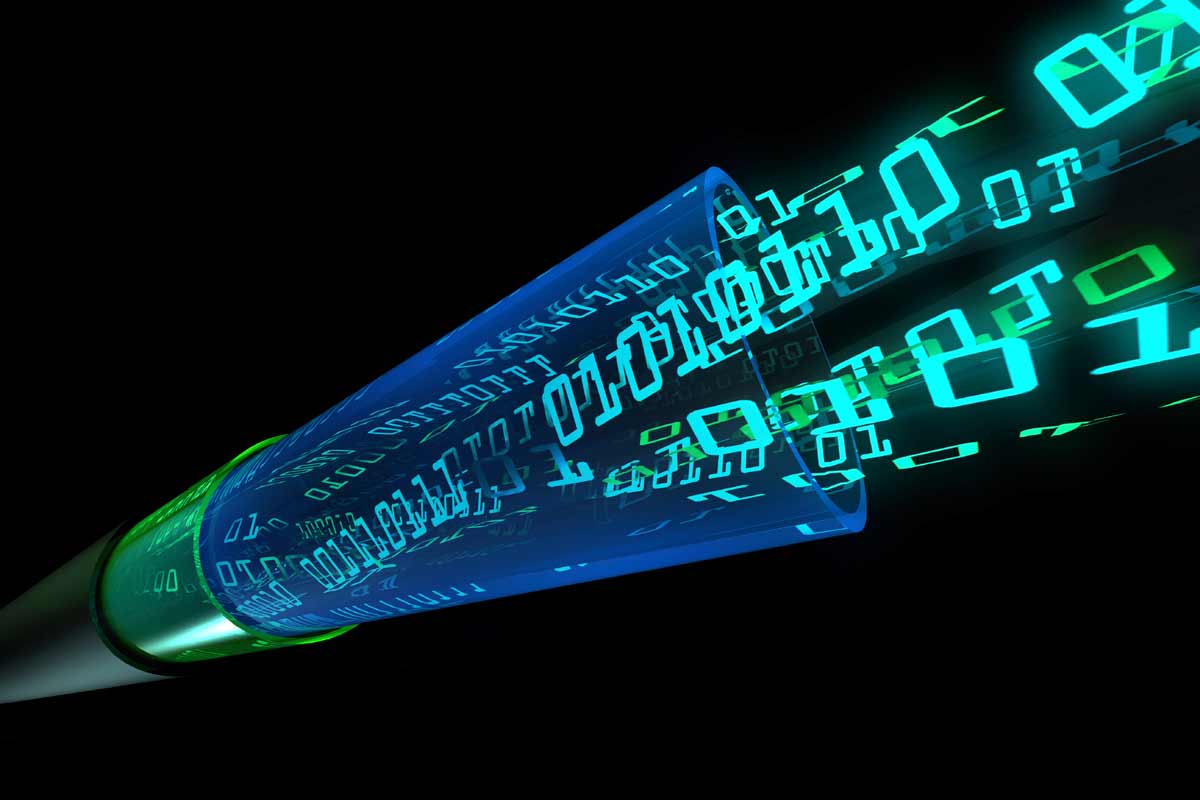 March 2, 2021
Hundreds of residents in Glenvar and the wider Fanad peninsula have been provided with improved connectivity. The construction of a new telecoms tower follows a...