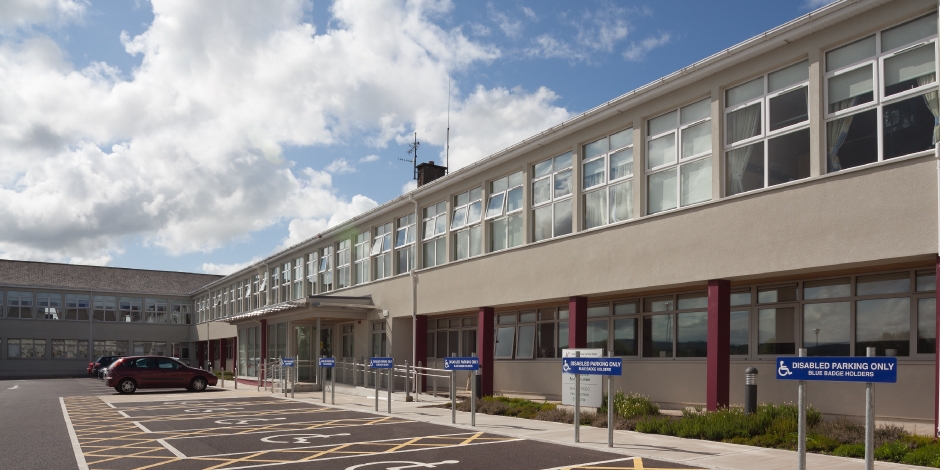 A Save Our St Joseph's Hospital Action Group march gets underway this afternoon at 1:30pm.

The march is in response to what the group says is the constant spin that has been issued by Government.

Chairperson of the group Fr John Joe Duffy says the time of fake grants and false promises has to come to an end.

For the time being, a decision taken by the then Minister Kathleen Lynch in 2016 to replace beds at St Joseph's, Lifford and Ramelton Community Hospitals with a new private hospital in Letterkenny still stands.