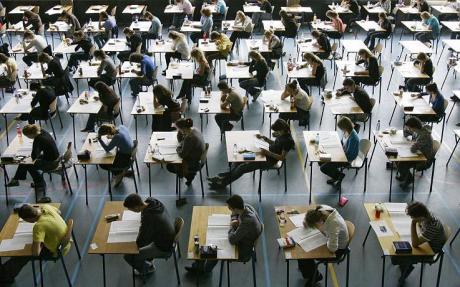 Female students continue to outperform their male counterparts in the Leaving Cert.

The State Examinations Commission has released a gender breakdown of this year's results.

As in previous years, female students did better in languages - outperforming male students in English, French and German.

One of the biggest gaps was in higher Irish where half of female students got top-three level grades, compared to 40 per cent of males.

In higher physics, male students sitting the exam outnumbered females by two to one, but it was female students who got a higher percentage of top grades.

Female students also did better in biology but males got higher marks in Chemistry.

In higher maths, male students did better. 7.4 per cent got grade 1 marks, compared to 3 per cent of females.

But that was reversed at ordinary level where female students did better overall, and nearly five per cent of males failed the exam. 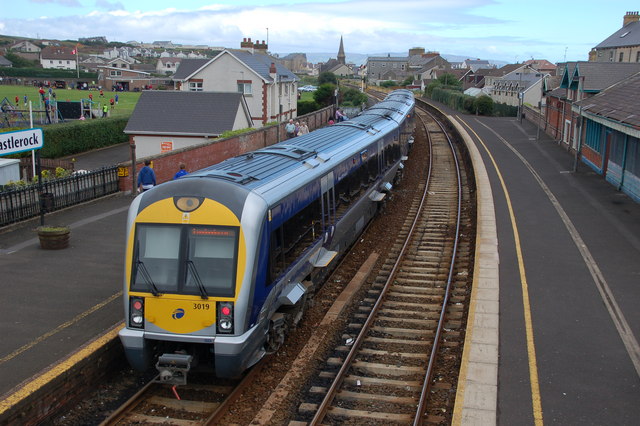