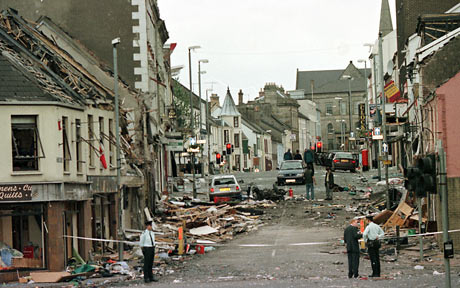 The PSNI's Chief Constable says he can't rule out the possibility of another attack - similar to the 1998 Omagh bombing.

The Real IRA blast killed 29 people, including a woman pregnant with twins.

George Hamilton was speaking at a special memorial service yesterday to mark this week's 20th anniversary: