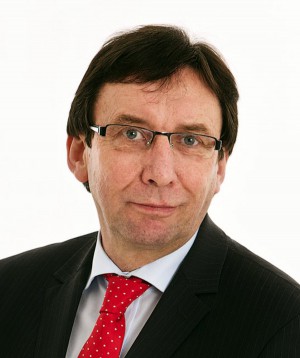 Serious concern has been raised after 21 tyres were found dumped in the Carn River in Carndonagh.

It follows a similar incident in Convoy earlier this week, where 4 black bin liners containing household waste were discovered dumped in the Deel River.

Local Councillor Albert Doherty has confirmed the incident has been reported to Donegal County Council but says unfortunately, fly tipping appears to be on the rise: