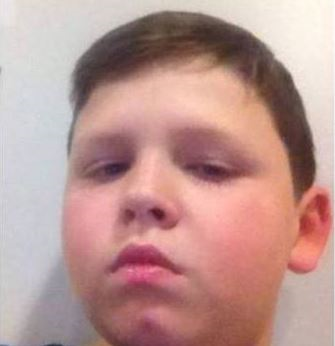 Police say they are becoming increasingly concerned for the welfare and safety of 14 year old Patrick Crumlish from the Limavady area.

The teenager was last seen at the Translink Foyle Street Depot in Derry on Friday afternoon.

At this time it is believed Patrick was wearing a dark coloured, long sleeve top with white sleeves and had a large black backpack with him.

Anyone with information regarding his whereabouts or anyone who believes they may have seen Patrick is asked to contact Police in Limavady.