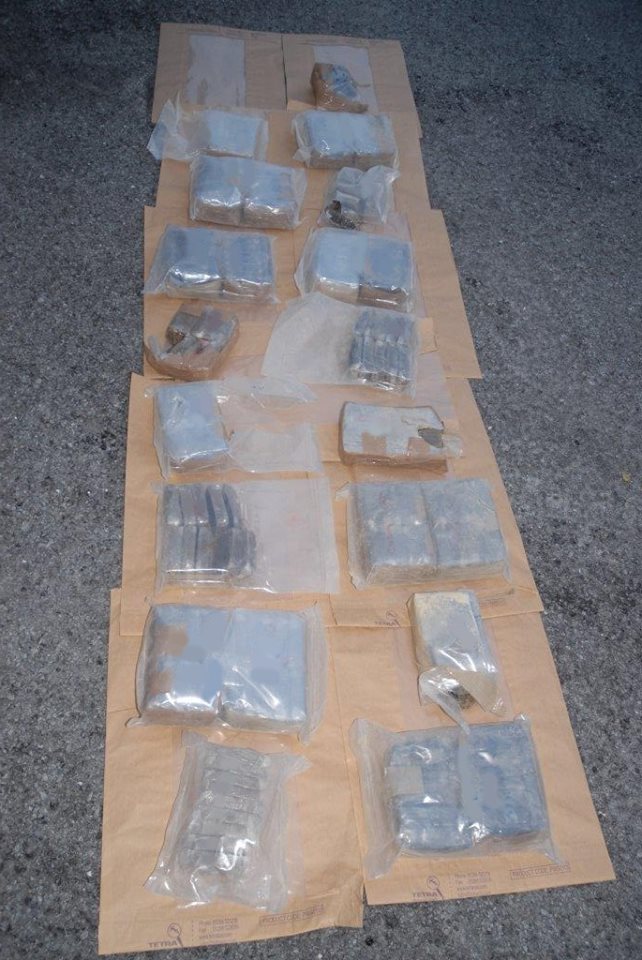 As part of an ongoing investigation into the sale and supply of illegal drugs in the Northern Region, in particular the Sligo/Leitrim Division, Gardaí have seized €140,000 worth of suspected Cannabis Resin.

Gardai say they stopped a car in the Townspark area Carrick on Shannon yesterday evening at about 7:30pm and following a search of the vehicle, suspected Cannabis Resin with an approximate street value of €135,000 was discovered.

The driver and sole occupant of the car, a 50 year old male, was arrested and is currently detained at Carrick on Shannon Garda Station under Section 2 (Drug Trafficking Act).

Gardai say, in a follow up search Leitrim Gardaí recovered further Cannabis Resin (subject to analysis) valued at approximately €5000 and a large amount of cash in a house in Manorhamilton town.