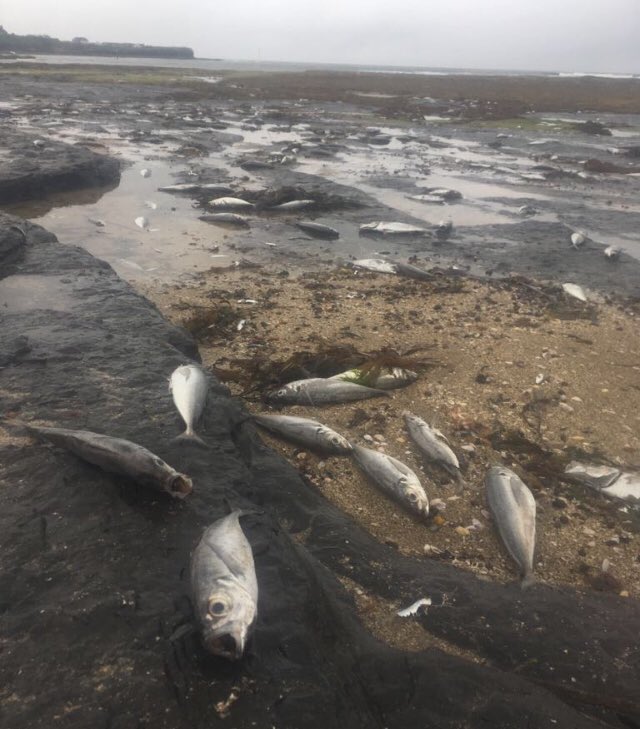 The Sea Fisheries Protection Authority has confirmed that the discovery of hundreds of dead fish along the South Donegal coastline was due to a shoal of horse mackerel chasing sprat on an ebb tide on Tuesday evening.

An investigaiton was launched after the large number of fish were seen strewn for miles along the coastline from Bundoran to Leitrim.

SFPOs inspected the fish on-site and established that many of them were bloated and full of sprat.

They say having re-visited the site again this morning it has been concluded that a shoal of horse mackerel, chasing sprat on an ebb tide on Tuesday evening resulted in a sizeable number of the shoal stranding on the beach.

The SFPA says this is not an unusual occurrence, although the scale of this incident is not typical.

Concluding, the SFPA says they will liaise with both Leitrim and Donegal County Council in relation to the incident, although they expect most of the fish will go out on the next tide.