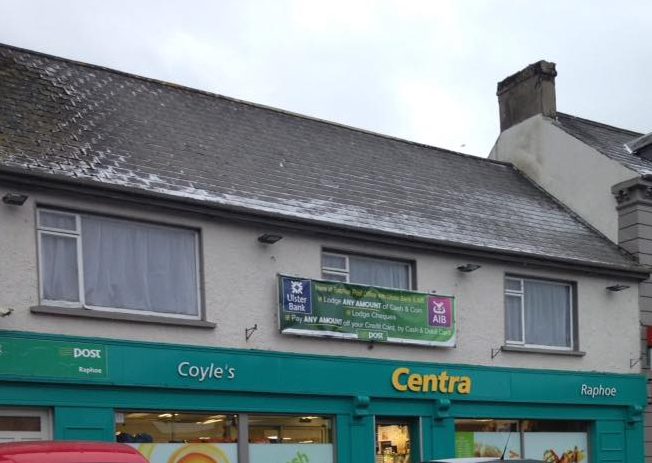 Coyle's Centra in Raphoe is closed following an attempted break-in last night, with the premises hoping to reopen later this morning.

In a post on the shop's Facebook page, they say at 4 o'clock this morning, four men tried to break into the shop by smashing in the upstairs window and the front door. However, they were not able to get any further into the shop.

Gardai were on the scene very quickly, but the men escaped.

Meanwhile, there was also a break at a Tinney's Oil in Letterkenny at 4am this morning. A float of €450 was taken, but an attempt to take the safe failed.

May 13, 2021
The Nine Til Noon with Greg Hughes - Weekday's 9am to 12noon Magazine type mid morning chat show providing a forum for listeners to express...