Errigal Cycling Club will host the 7th annual Errigal International Youth Tour over the three days of the August Bank Holiday weekend. The club looks forward to welcoming back old friends to what is now not just the top youth race in the Irish Calendar but a race that attracts the very best in youth cyclists from Ireland the UK, Europe and beyond. The youth tour has gone from strength to strength as the years have gone on and last year the race was credited the title of the best competitive event in Ireland.

The Errigal International Youth Tour is a festival of competitive cycle racing for girls and boys aged between 10 and 16 years old. The club is delighted to be welcoming over 250 entries so far. With riders travelling from Belgium, the UK, The Isle of man, South Africa and Malta, and beyond, and each bringing their own individual strengths and to the race , they will all add to the competitiveness of the tour.

This year, Errigal cycling club has made a massive breakthrough in girls racing. The tour is the first of the big races in the country to embrace girls racing and offer the girls their own races and general classification. The breakthrough has been widely commended by the cycling community and sporting bodies, the decision to host separate races came as there has been an annual increase in female competitors taking part, race director James Harkin is in no doubt that this will add to the event.

The tour consists of four stages. Saturday’s stage is a road race based in the Churchill area. Depending on their age category, the riders will race several laps of the Glendowan course. With two “King of the hills” climbs on the course it’s sure to be a fast and aggressive race. It will be an early start for the riders on Saturday morning for stage two, an uphill individual time trial, followed shortly after by stage three. Stage three of the Errigal international youth tour is a spectacle not to be missed, the atmosphere at the top of the infamous and gruelling Keeloggs climb in Churchill is indescribable. It is simply out of this world. Stage four moves the tour into Letterkenny town for the fast and furious crit. This is the last stage for the riders and also the fastest as the riders all have one more go at moving their way up in the General Classification In the fight for a jersey. 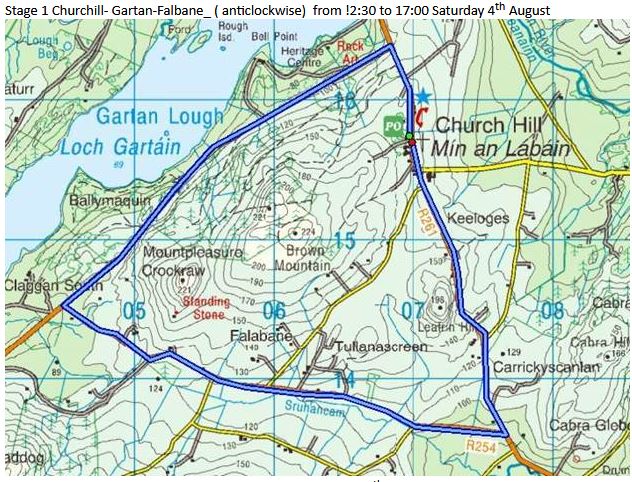 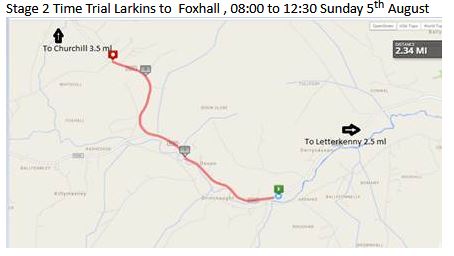 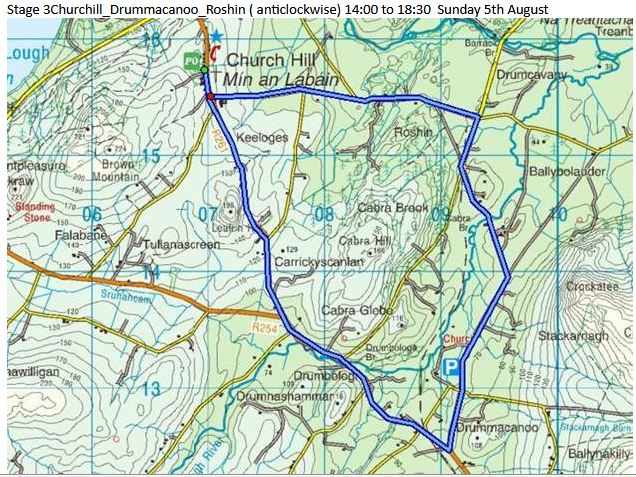 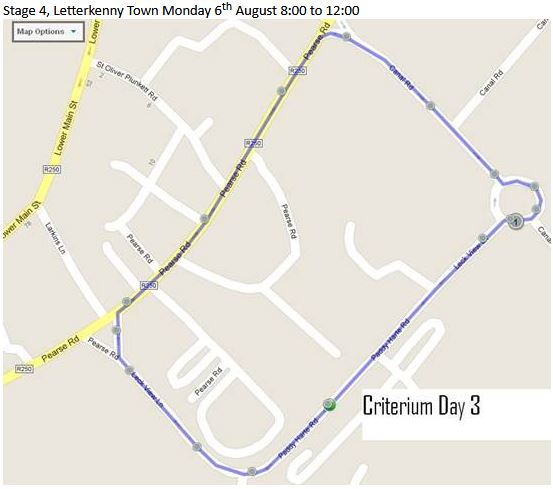