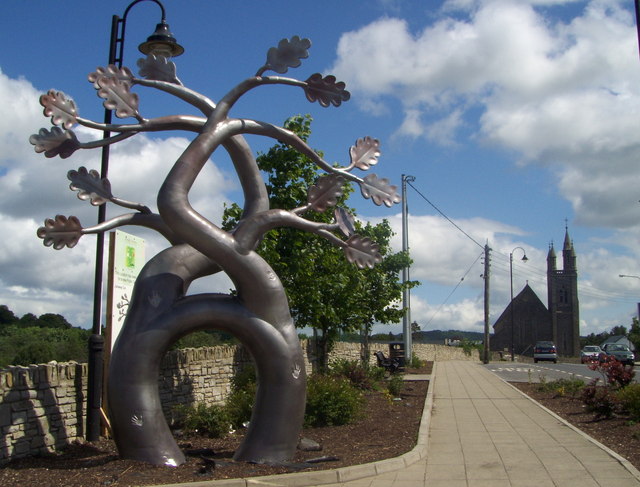 Flood mitigation funding of over €157,000 which was announced for Ballybofey and Stranorlar last month has now been received by the county council, with works due to begin shortly.

The money will be used to improve embankments and clear vegetation and trees along the River Finn. It's also planned to build sumps and pumping areas.

Local Cllr Martin Harley says this is a positive start, but he says the campaign to have the Twin Towns included in future C-FRAMS funding must be intensified.