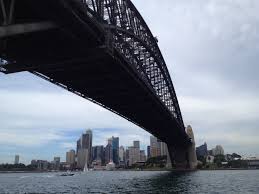 Police in Australia are investigating the circumstances around an incident which left a young Donegal man seriously injured.

21 year-old Shaun Dunworth from Ramelton was found lying on the road near the Sydney Harbour Bridge in the early hours of yesterday morning.

It's believed he suffered head injuries following a fall.

His family have flown out to be by his side and The Department of Foreign Affairs is providing consular assistance.

Cathaoirleach of the Letterkenny Municipal District Cllr Ian McGarvey is a relative of the young man: