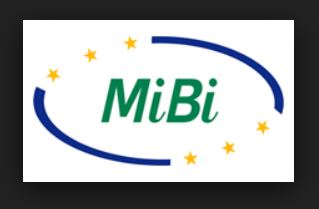 Donegal has been branded as the hit-and-run black spot of Ireland, with more than half the incidents reported to the Motor Insurance Bureau of Ireland from Donegal involving untraced drivers.

Figures published in today's Irish Independent show that Donegal has a higher proportion of hit-and-run claims than other county in Ireland.

MIBI, the Motor Insurance Bureau of Ireland show that half of the Donegal accidents reported to it involve untraced drivers. The bureau provides compensation for people in accidents caused by uninsured drivers or vehicles

Over the past three years, a total of 2,261 hit-and-run incidents were reported to the MIBI across all counties, just under 30% of all incidents reported to it.

The highest number of such incidents happened in Dublin,

Proportionately, however, the highest level of claims came from Donegal, with 114 such incidents between 2015 and 2017, almost 50% of the county's total.

Conversely, Sligo had 14 such incidents, while Roscommon and Leitrim each had 10.