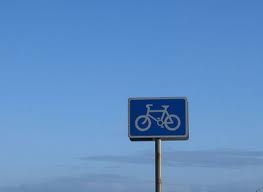 The Irish Farmers' Association does not want land for national cycleways being obtained by compulsory purchase orders.

The Government's National Greenway Strategy was launched yesterday and has raised concerns amongst farmers.

Rows have broken out over planned routes on the Ring of Kerry and in Co. Galway.

Deputy President of the IFA, Richard Kennedy, welcomes the developments but says the farmers have to come first: