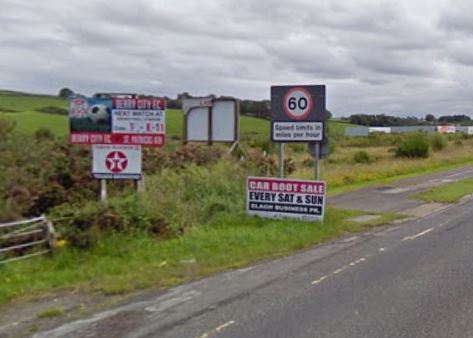 The British Prime Minister has been described as a friend of Northern Ireland - but there are calls for her to go there more often.

Theresa May arrives in the north for a two day trip today.

It's expected to include her first visit to the Irish border since the Brexit vote.

DUP East Derry MP, Gregory Campbell, says he hopes her visit brings clarity to those worried over a hard border...............