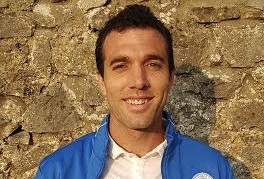 Finn Harps have confirmed the signing of Jacob Borg.

The 27-year-old Australian born defender is a Maltese citizen and was capped once at senior level by Malta..

Borg has played his club football in Australia with Dandaloo F.C. before moving to Malta where he has featured for Silema Wanderers, Zebburg Rangers, Balzan F.C and Gzira F.C.

Harps manager Ollie Horgan is pleased to have brought in an experienced player as the club battles to stay in the race for promotion to the Premier Division.
“Jacob had been training with us so we’re happy now that his international clearance has come through. We needed to get a couple of players in to boost the squad numbers as there are a lot of tough games ahead for us”