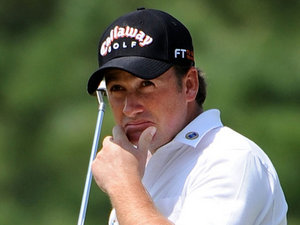 Graeme McDowell says he's turned his attention to this weeks Dubai Duty free Irish Open after he officially pulled out of qualifying for this years Open Championship.

The Ulster man was left without his clubs after his baggage was mishandled by an airline on the way to Manchester from the French Open.

He'll now be hoping to bag one of the 3 qualifying places on offer for the Open when the Irish Open kicks off in Ballyliffin on Thursday.

Golf Broadcaster Denis Kirwan outlines who he thinks the top players will be this week...