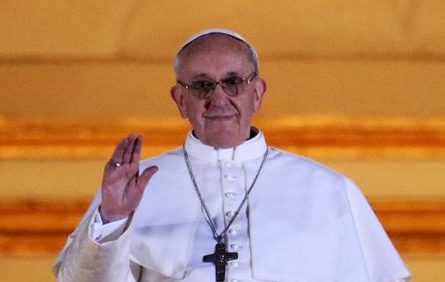 All 45,000 tickets to see the Pope at Knock Shrine in August have sold out.

The tickets were made available free-of-charge at 5am - and were booked out within four hours.

Anyone who missed out can still catch the pontiff in Phoenix Park in Dublin later in the day - with half-a-million places available.

World Meeting of Families spokesperson Brenda Drumm says demand for both events has been "enormous":