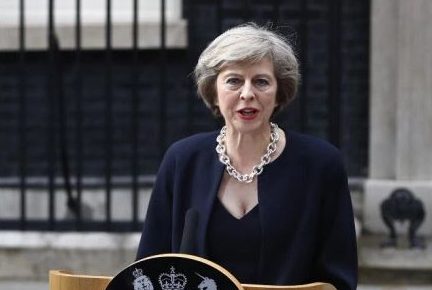 The British government has been accused of having a policy of 'Ireland last' when it comes to Brexit.

The Sinn Féin leader says Theresa May is using delaying tactics to put off dealing with the question of the border with Northern Ireland.

Earlier European Commission President Jean-Claude Juncker said the EU will fully stand behind Ireland when he addressed a joint meeting of the Dáil and Seanad.

In response Mary Lou McDonald hit out at the tactics of Theresa May: