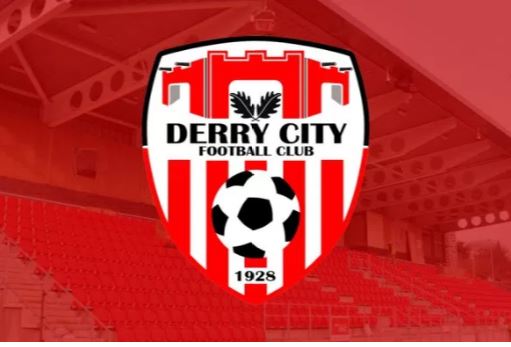 Derry City fans will be heading to Belarus next month for the qualifiers of the Europa League.

The Candystrips were handed a tough draw against Dinamo Minsk in the first round.

The first leg will be at the Brandywell on Thursday 12 July with the second leg seven days later at the Traktor Stadium.

The last time Derry played European football in 2014, they lost to a side from Belarus, going down on that occasion to Shakhtyor Soligorsk.