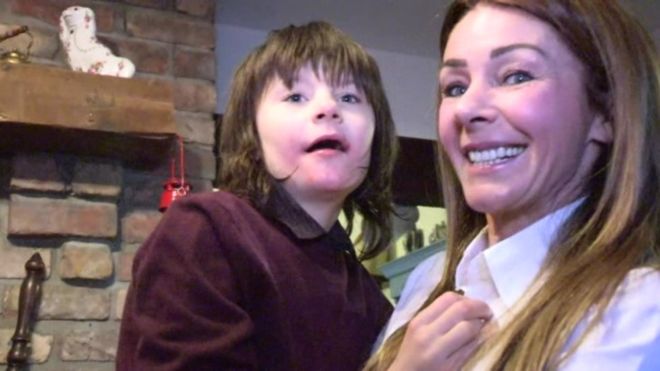 It's understood the British Home Office is about to confirm a severely epileptic boy from Castlederg, will be given access to cannabis oil.

12-year-old Billy Caldwell's medication was confiscated by officials at Heathrow airport on Monday - but his family says it's being returned.

His mother Charlotte says he's been having as 'life-threatening' seizures, including two overnight.