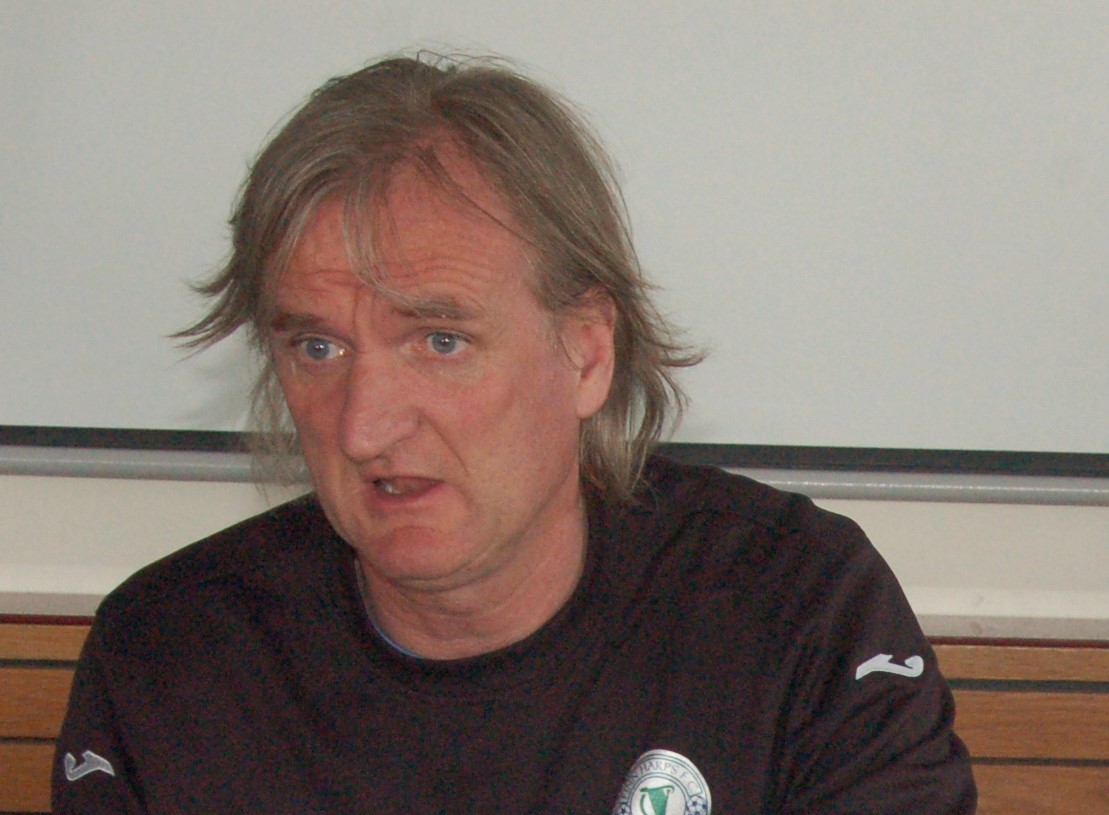 Finn Harps dropped out of the top 4 of the First Division on Friday evening when they lost 3-1 to league leaders UCD.

A brace from Daire O'Connor and a goal from league top-scorer Georgie Kelly was enough for UCD, though Mikey Place was on target for Harps.

The teams now go into the mid-season break.

After the match, Diarmaid Doherty spoke with Ollie Horgan...