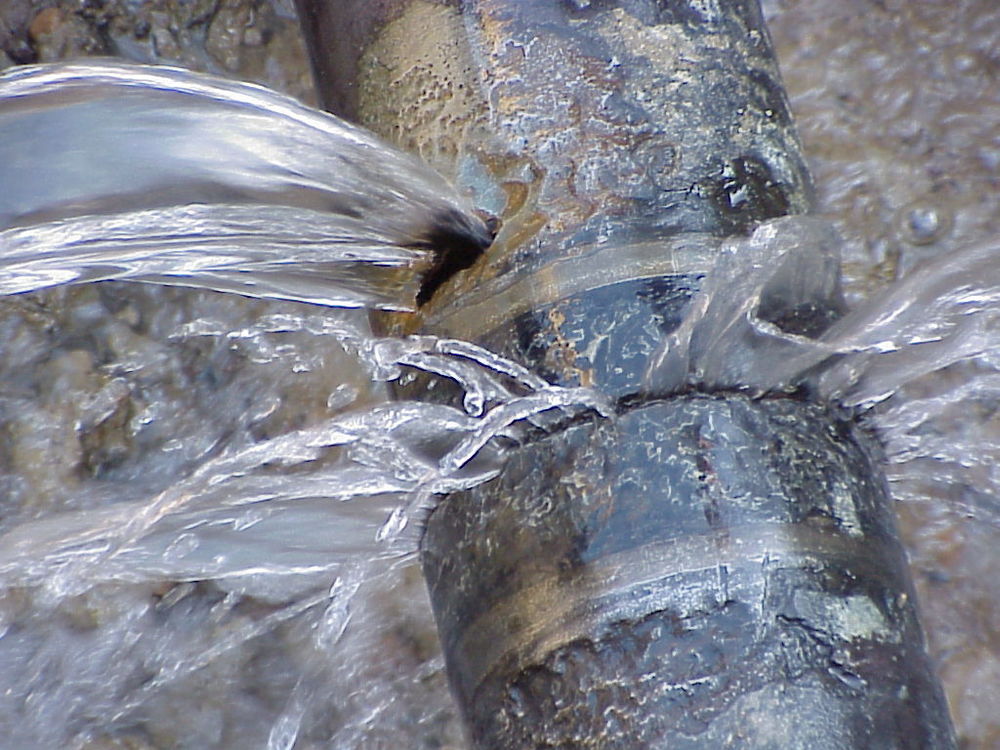 It's been revealed that there have been a total of 28 bursts to the water supply in the Bridgend/Burnfoot area inside six months.

The data was supplied by Irish Water to Cllr Jack Murray.

It's understood that despite the high frequency of bursts in such a short space of time, the utility has stated that this does not merit an immediate upgrade nor is the area on its priority list for such works.

Cllr. Murray says the confirmation comes as no surprise, but Irish Waters lack of commitment to the area is shocking: