It is reported that Robbie Williams and wife Ayda Field are to join The X Factor as judges later this year in a £10m deal.

The Daily Mirror was told by a source that the producers of the show are "over the moon" that the singer and actress-turned-Loose Women panellist Field are joining the judging panel for the 15th season of the ITV series in August.

ITV has not commented on the story.

In a major shake-up of the long-running show, it was announced last week that Louis Walsh was leaving his role as judge, while Sharon Osbourne would only feature as a judge in the live shows. Nicole Scherzinger's time as a judge is also at an end.

Commenting on his departure last week, Walsh said: "I've had a fantastic 13 years on The X Factor but the show needs a change and I'm ready to leave.

"I'm looking forward to another series of Ireland's Got Talent, going back to my day job as a manager, writing my memoirs and seeing the world!"

Amelia Brown, Managing Director of Thames TV, said: "Louis has been a huge part of The X Factor's success since it launched and remains a good friend of the show.

"His contribution cannot be overstated. We would like to thank him for all he has given to the show over the years and look forward to continuing to work with him in the future."

"We are very excited Sharon is taking on a new role on the show and we can't wait to see her as a judge on the live episodes," Brown continued.

"This is the start of a new era for The X Factor. I am really excited about all the ideas we have for the coming series including, of course, the new judging panel."

Living a "boyhood dream", Williams will entertain the crowd at the opening ceremony of the World Cup in Russia on Thursday. 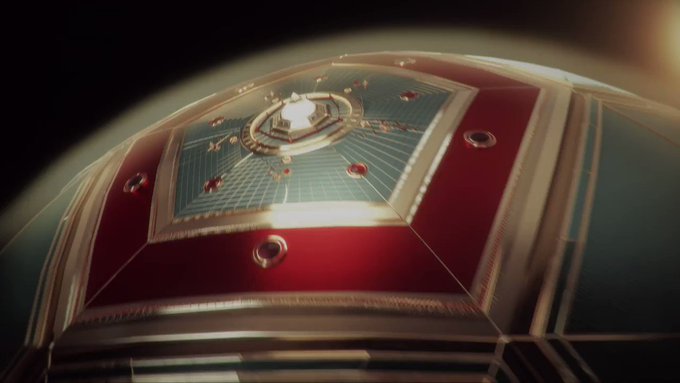 Very excited to be returning to Russia to perform at the opening of the @FIFAWorldCup - tune in early on Thursday for an unforgettable show! #WorldCup

December 2, 2021
4,163 new cases of Covid-19 have been confirmed this evening. Latest figures show Carlow, Westmeath and Longford have the highest 14-day incidence rates. There are...