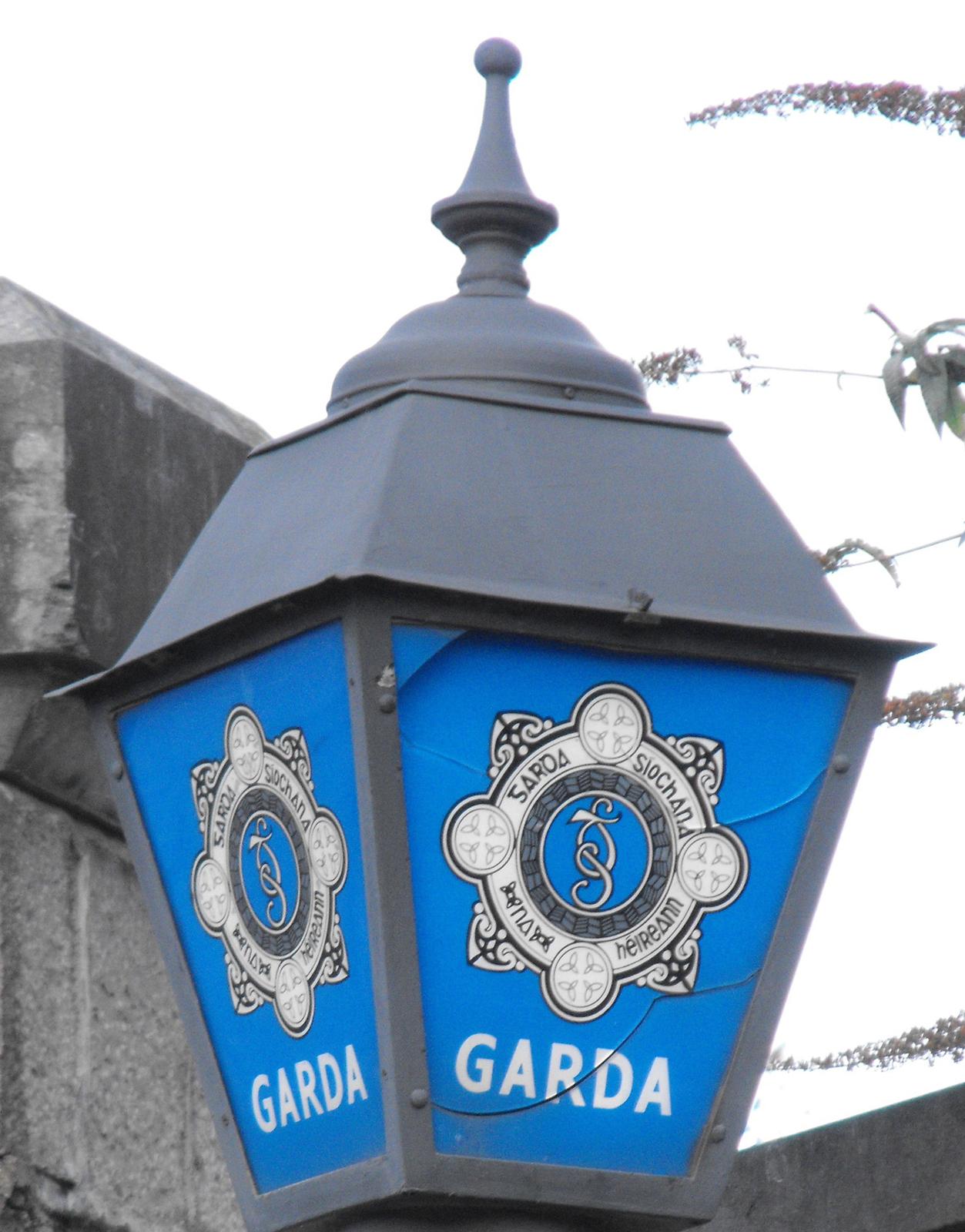 A 14-year-old boy has died following a road crash in Co. Donegal.

It's believed he was driving the vehicle at the time of the incident yesterday evening.

Just before 6pm yesterday evening, emergency services were called to the scene of a single vehicle collision at Tullyally near Redcastle.

The area's around a half an hour drive north of Derry.

A 14-year-old boy, who was the driver of the car, was pronounced dead at the scene.

He was the sole occupant of the car at the time.

The scene's been preserved for a forensic collision investigation and Gardai are continuing their enquiries into the crash.

May 12, 2021
18 projects across Donegal and Derry have been awarded funding as part of the Colmcille 1500 Community Grant Scheme. The scheme is part of the...