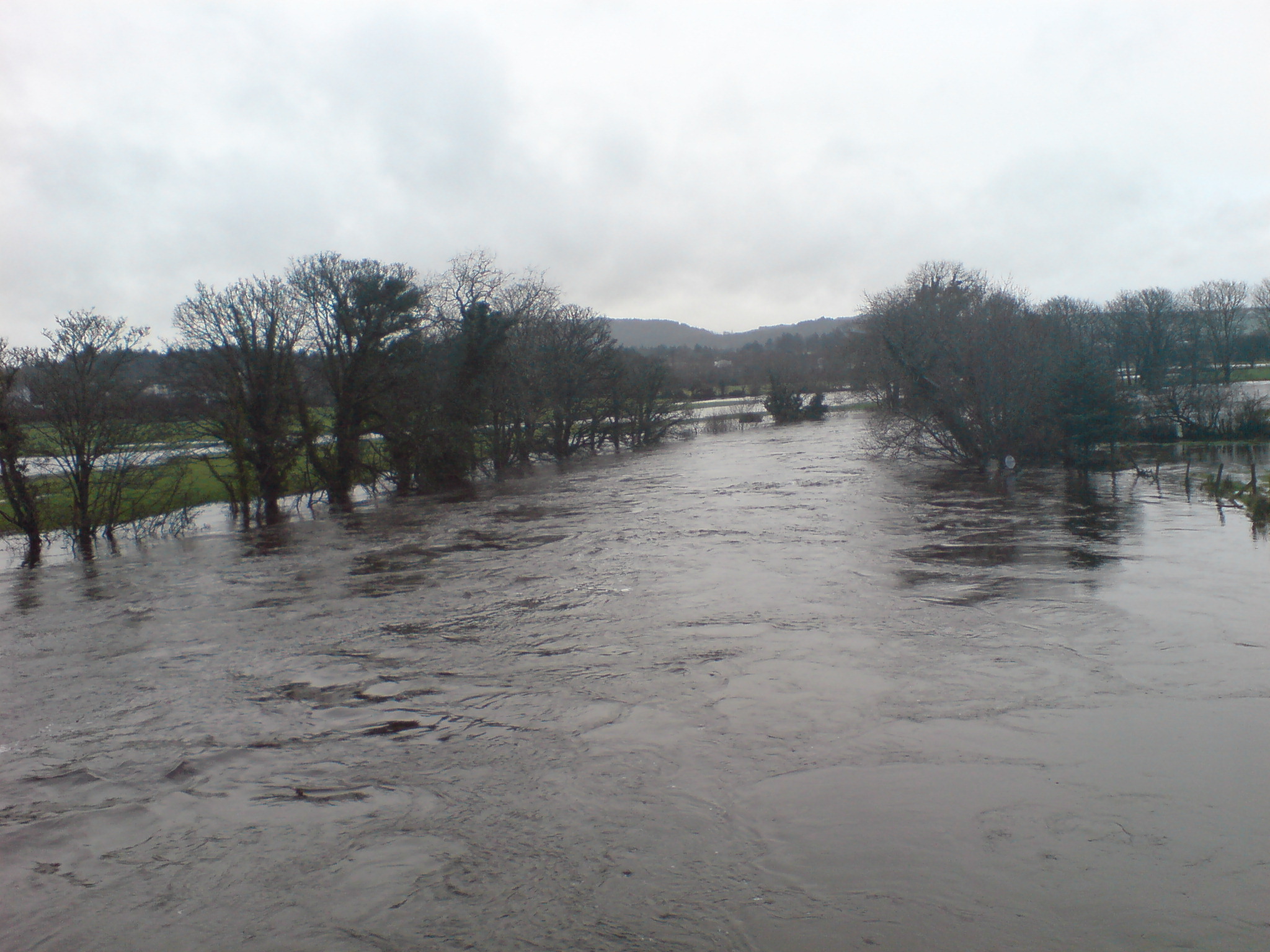 With the Minister for Flooding due in Donegal today, there are calls for action on towns which were not included in the first instalment of flood relief funding.

Last month, a programme of works worth almost €6 million was earmarked to protect Lifford from flooding under the CFram programme.

Three other smaller scale flood relief projects for the county were also included in that same announcement.