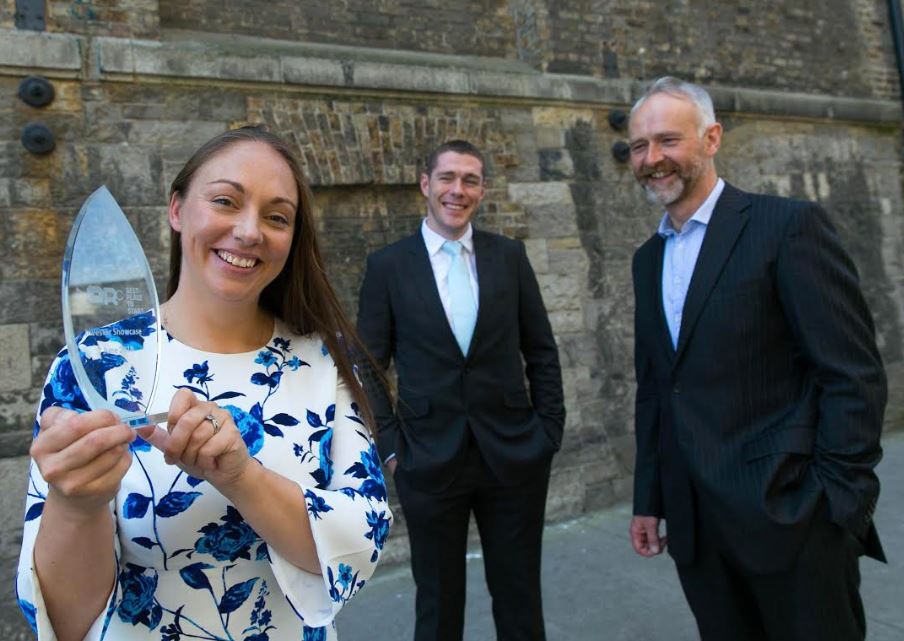 A Donegal based company has won an investment competition run by the National Digital Research Centre.

Cerebreon won the €30,000 investment at the NDRC's Investor Showcase for digital start-ups, after undergoing several months of training and mentorship.

The Ardara based company develops machine intelligence for the insolvency sector, designed to increase efficiency and reduce default levels.

Cerebreon CEO Gillian Doyle says with an initiative such as this, the mentoring is more important than the money.

She says the support of agencies such as the NDRC and Enterprise Ireland has been vital ........