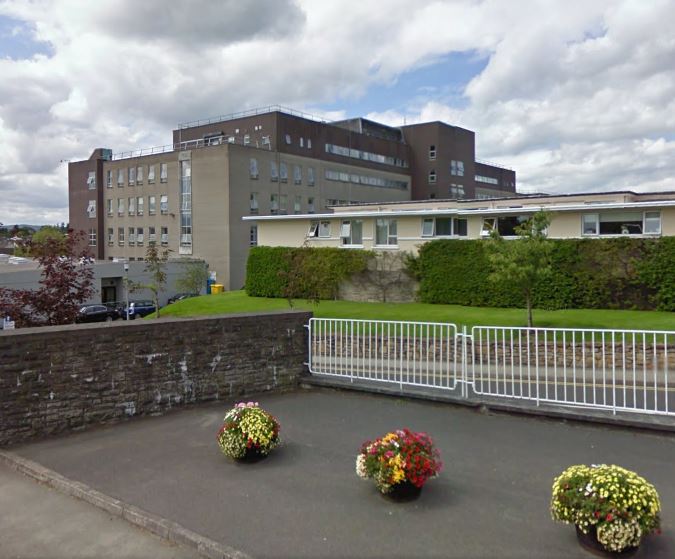 The number of patients awaiting on in-patient beds at Irish hospitals in May has reached the highest figure ever for that month.

However, the Letterkenny figure fell.

The Irish Nurses and Midwives Organisation says 9,091 people were waiting on trolleys or in overcrowded wards, a rise of 12% on May last year.

At Letterkenny University Hospital, the year on year figure fell by 39%, with 310 people awaiting admission at the hospital last month, compared to 507 in 2017.

INMO General Secretary Phil Ni Sheaghdha says the figures are much too high.......