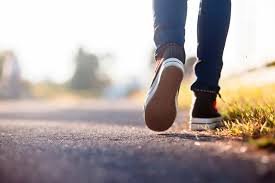 Donegal County Council says it will shortly begin technical studies along the old railway between Burtonport and Letterkenny.

It's part of a process to prepare an application under the Greenway Fund.

From 1903 until 1941, trains travelled regularly between Letterkenny and Burtonport, with the line closing entirely in 1947.

After lying idle for many years, walkways have been developed at four sections of the old line, namely Burtonport, Loughanure, Falcarragh and Muckish. These accouint for about 14% of the length of the old line, with a council backed feasibility study last year concluding that around 65% of the old line is usable from a technical standpoint.

A number of technical studies have also taken place in light of proposals to develop a linear greenway along the route.

The council believes the project can be delivered in three phases, and further technical studies will now be commissioned. However, the council acknowledges the main challenge is the fact that much of the land is in private ownership, and discussions are also necessary in that regard.