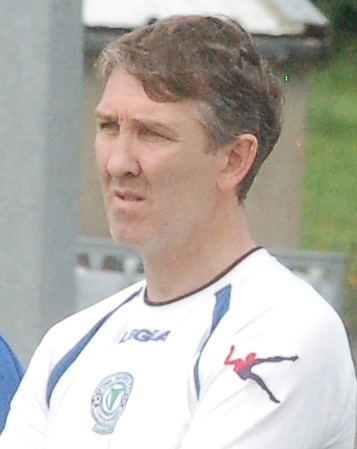 There’s a break from league action tomorrow for the Finn Harps U17s who make the short journey to the Brandywell to take Derry City in the first round of the cup competition (kick-off 2.00).

Declan Boyle’s boys certainly have a chance of advancing but there’s little to choose between the sides in terms of league standings with Harps just a point ahead of the Candystripes in the Elite Northern Section of the National League. 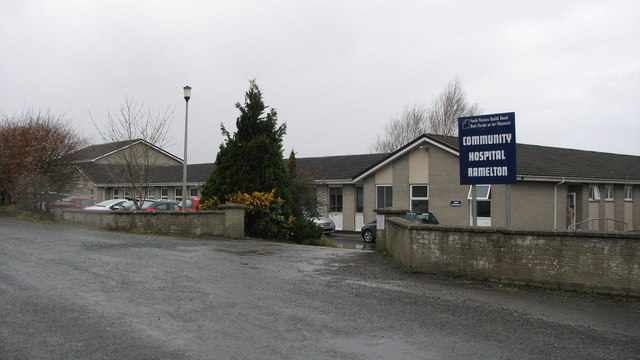