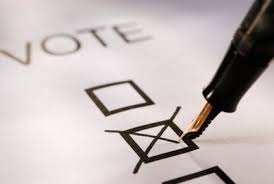 Donegal has voted by 52% to 48% against repealing the 8th amendment.

Nationally Yes won out by 2 votes to 1.

Donegal was the only county in Ireland to vote No though the portion of the south of the county in the Sligo/Leitrim constituency returned a 63% Yes vote.

The Government Chief Whip, Minister Joe McHugh, said it was a vote that many people had struggled with