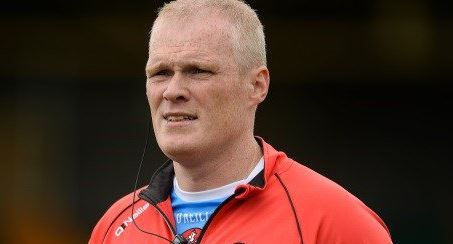 Derry go into Sunday's Ulster Senior Football Championship Quarter Final with Donegal as underdogs given their disappointing relegation to Division Four of the league.

The Oak Leaf county will be a stronger side than two months ago as the Slaughtneil contingent have returned to bulk up the starting fifteen.

Derry Manager Damian McErlain is looking for his side to put what happened in the earlier part of the year behind them and grind out a championship performance on Sunday.

He says there's been a great response from the players...

Derry v Donegal  in the Ulster Senior Football Championship Quarter Final will be LIVE on Highland this Sunday afternoon (Throw In 4pm) in association with GAL OIL – Fuel You Can trust at Clady Bridge Castlefin, Your One Stop Shop for all your fuel needs, with top rates given on sterling.