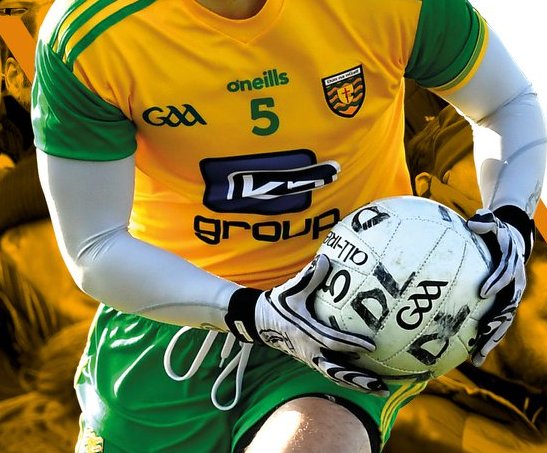 The number of matches being televised live in the GAA championships this year will remain at 45 - but that number will be under review for next year.

According to this morning's Irish Independent, there is growing frustration at the TV schedules this season - because they lean heavily towards the provincial hurling round-robin games and the All Ireland football qualifiers later in the year.

Provincial football games have fared badly in terms of live coverage - last weekend, there was only deferred coverage on BBC of Monaghan's win over Tyrone in the Ulster quarter final and thats the same case with Donegal against Derry this weekend.