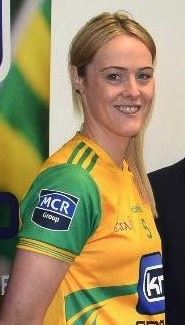 THE Lidl Teams of the 2018 Ladies National Football League were revealed this week.

Guthrie and Bonner, along with Galways Sinead Burke are the three survivors from the 2017 selection.

The players selections were nominated by opposition managers after each round of fixtures, and the players who received the most nominations have been included.