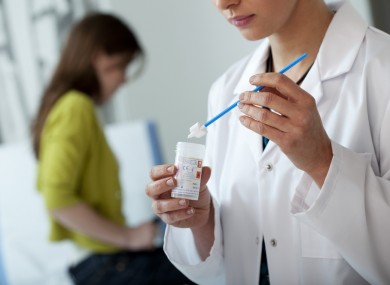 A National Director in the HSE has admitted none of the assurance systems in the health service worked to alert them women were not being told about the audits of their cancer smear tests.

The Oireachtas Health Committee has also heard there was a clear failure to escalate the issue within CervicalCheck.

Meanwhile, questions have been raised about whether or not the Chief Medical Officer's knowledge of the CervicalCheck disclosure policy influenced his advice to the health minister.

Donegal Deputy Pearse Doherty says it's important to know the nature of the advice, when he raised the issue during leaders questions: 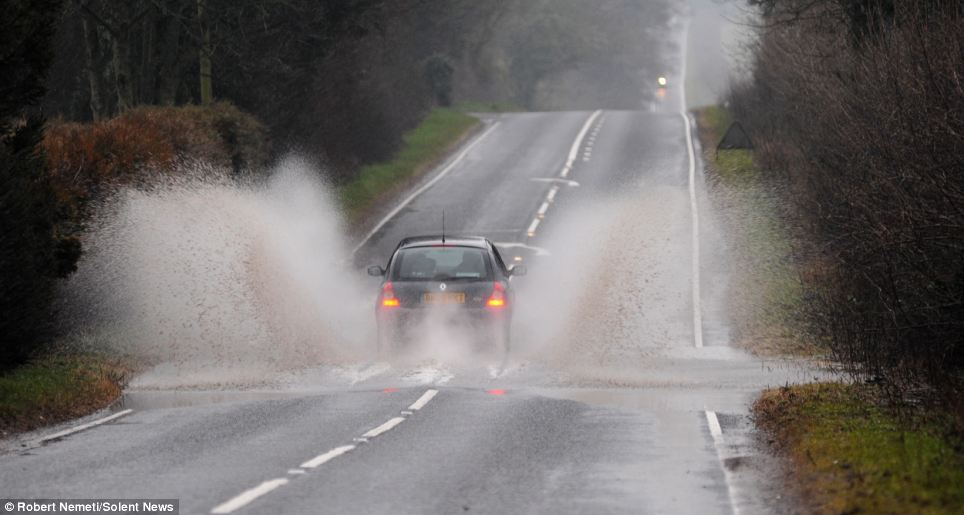