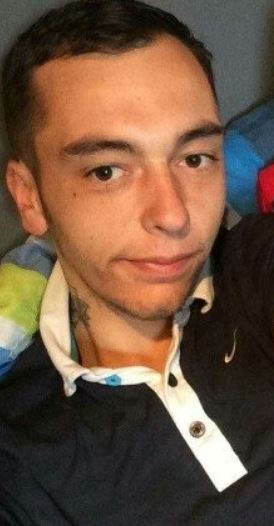 Police have reissued an appeal for 23 year Robert Thomas Payne who has been missing from the Coleraine area for the past 10 days.

Robert, who is from the Derry area but has been living in Coleraine, was last seen on Wednesday, 2 May.

He is described as 5’8’’ in height, of slim build, with short brown hair.

He may have been wearing a tracksuit when he was last seen. Robert also has a number of tattoos including that of a rose on the right hand side of his neck; a tribal sleeve on his left arm and Chinese writing on the left side of his neck.

Inspector O’Brien said: “While Robert has breached the conditions in relation to residing at his bail address, his wellbeing is our number one priority. We continue to appeal for information about his whereabouts. We would urge Robert or anyone who knows him to get in contact with police on 101.