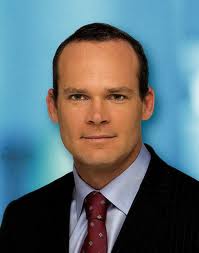 The Tanaiste Simon Coveney and Justice Minister Charlie Flanagan are welcoming the launch of the UK's consultation on legacy issues in the North.

It means British soldiers will NOT be exempt from a new investigation into the Troubles - and could face prosecution over deaths.

It doesn't exclude veterans - despite calls from members of the cabinet and pressure from the DUP at Westminster.

MP Jeffrey Donaldson was asked if he was disappointed, given the British Prime Ministers comments that the system seemed to be weighted against the security forces: