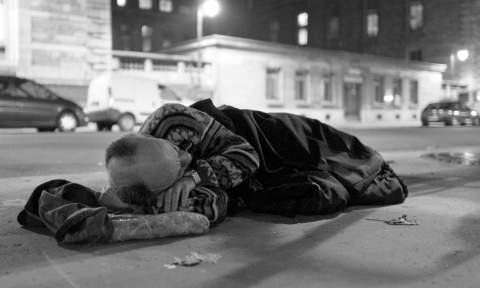 There were 46 people homeless in the North West between 25th and 31st December last year.

Of those 19 were recorded homeless in Donegal with a further 27 in Sligo.

Nationally, 5508 adults were homeless during the week following Christmas with a total of 1408 families homeless.

Two families were homeless in the region during the period 25th to 31st December last year, 3 adults, 1 of which was a single parent.