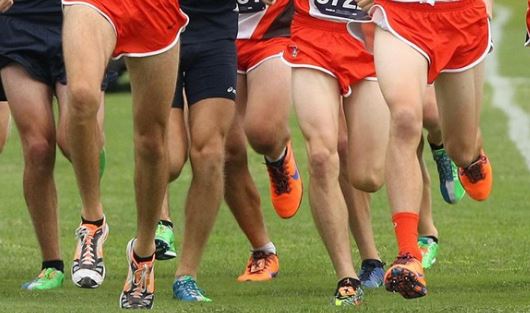 Three Donegal athletes have been selected on the Northern Ireland & Ulster teams for the UK Inter Counties Cross Country in Loughborough, England.

In the junior men, Letterkenny duo Donal Farren and Matthew Johnston are among six athletes named while Sean McGinley from Glenswilly who runs with Olympian in Derry is named on the under 17 team.

The event will be held on the 10th March.