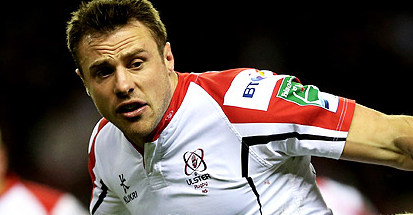 Tributes are being paid to Tommy Bowe after he announced he will retire from rugby at the end of the season.

The 33 year old Monaghan wing scored 30 tries in 69 appearances for Ireland, including the crucial score in the Grand Slam win in Cardiff in 2009.

Bowe made his last Test appearance at the same venue last March, breaking his ankle just moments after coming off the bench.