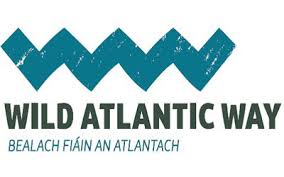 Over 4 million people around the world have viewed Tourism Ireland's new Star Wars campaign since it was launched in early December.

One of the ads is featured in space while another sees Mark Hamill promote the Wild Atlantic Way.

The campaign is being run in Europe, the United States, Canada, and as far away as Australia and New Zealand.