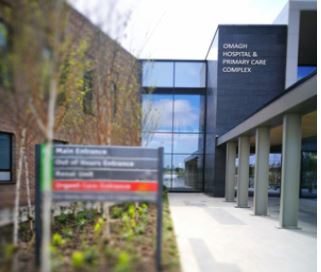 Concern is being expressed after it emerged that a number of cut backs are being proposed at the new Omagh Hospital, just six months after it opened.

It's reported that as part of a cost cutting drive, the Western Health and Social Care Trust plans to shelve expansion plans, redeploy staff, and step down the body created to oversee the development.

West Tyrone MLA Daniel McCrossan says such actions would be regressive, and must be must be challenged: