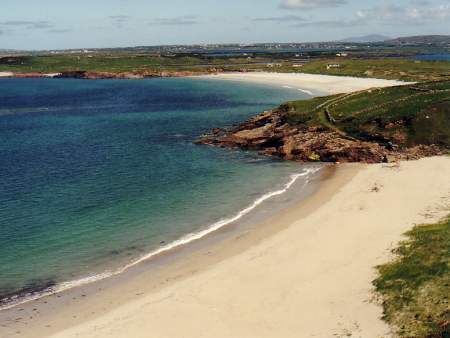 Concern has been raised after Storm Eleanor caused significant damage to sand dunes in West Donegal.

Works had begun at Maghery beach to protect against coastal erosion however, as strong winds and heavy rainfall battered the coast on Tuesday, a significant amount of the beach was washed away.

He is calling on the Department of the OPW to visit the site to assess the damage: