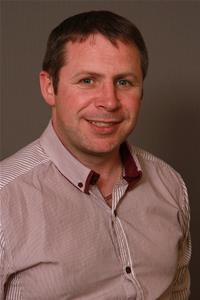 There are growing fears among locals in Newtownstewart that the town is being preyed upon by a criminal element.

Concerns have been voiced following a break-in at Hempton's Bar on the Main Street in the early hours of yesterday morning.

The incident saw the premises ransacked and a substantial amount of money, cigarettes and alcohol stolen.

Sinn Féin Councillor Kieran McGuire says that suspicions have been raised as this incident follows a number of similar cases in the area in recent weeks, and has called upon "all relevant statutory agencies to prioritise putting an end to the activities of those involved."